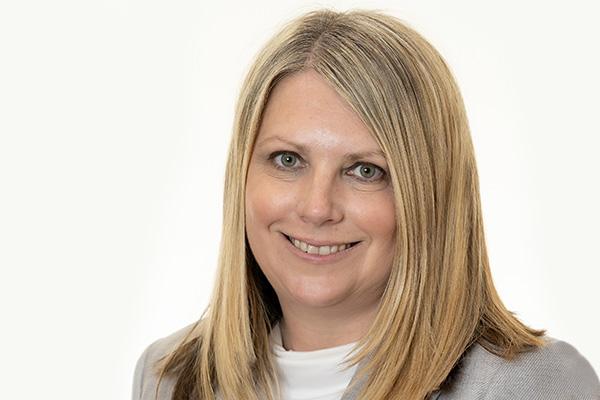 Responsibilities of the Deputy Minister for Social Partnership.

Hannah Blythyn is from Flintshire in North East Wales. A proud North Walian she went to school in the constituency she now serves. Hannah was elected as Assembly Member for Delyn for the first time at the 2016 election.

In her first 18 months in the Assembly she chaired the Cross Party Group for North Wales and the Mersey Dee Alliance and sat on the Economy, Infrastructure and Skills and the Culture, Welsh Language and Communications Committees.

Prior to being elected, Hannah led on political and policy work for Unite Wales, active in a number of successful campaigns that led to legislative action and positive change both in Wales and across the UK. She is also a former co-chair of LGBT Labour and was active in the campaign for equal marriage. On 13 December 2018 Hannah was appointed Deputy Minister for Housing and Local Government. Hannah was appointed Deputy Minister for Social Partnership on 13 May 2021.

Outside of politics, Hannah likes spending time outdoors and is a keen cyclist, having previously taking part in a charity bike ride across Kenya.