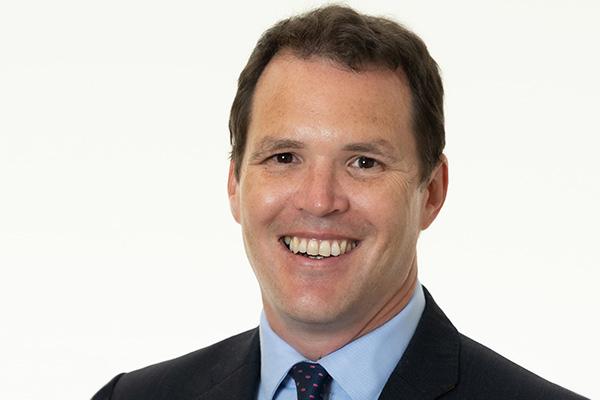 Responsibilities of the Deputy Minister for Climate Change

Lee Waters is the Member of the Senedd for the Llanelli constituency. He was born and raised in Carmarthenshire. He was educated in Brynamman and Ammanford and gained a Degree in Politics from the University of Wales, Aberystwyth.

His policy interests are wide-ranging, including the economy, climate change, provision for looked after children, digital policy and the media.

Before being elected in May 2016, Lee was Director of Wales's leading independent think-tank, the Institute of Welsh Affairs. He previously ran the sustainable transport charity Sustrans Cymru where he led the campaign for the Active Travel Act. He is a former Chief Political Correspondent of ITV Wales and BBC Wales producer.