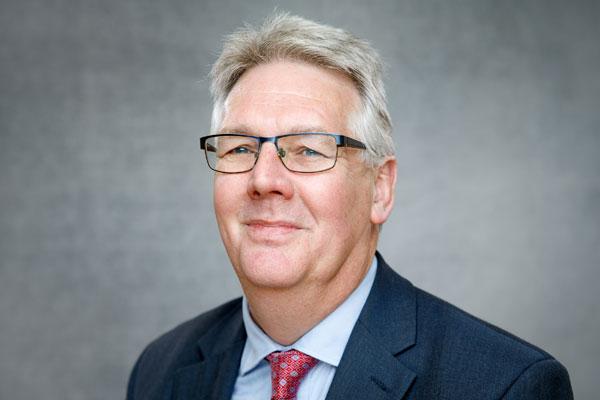 In September 2018, Dyfed Edwards was appointed Deputy Chair, having served as a Non-Executive Member of the Welsh Revenue Authority (WRA) Board since October 2017. He currently chairs the WRA People Committee.

Dyfed also serves as a Non-Executive Director of Public Health Wales where he chairs the Audit and Corporate Governance Committee.

Dyfed has previously served as a member of the Welsh Government Expert Group on Housing an Ageing Population and the Welsh Speaking Communities Task and Finish Group. He has also served on various organisations in Gwynedd and gained experience in the SME sector including involvement in business start-up.

Dyfed has a wide knowledge of education in Wales. He is a former teacher and governor of both primary and secondary schools. He has also held the position of Portfolio Leader for Education in Gwynedd.