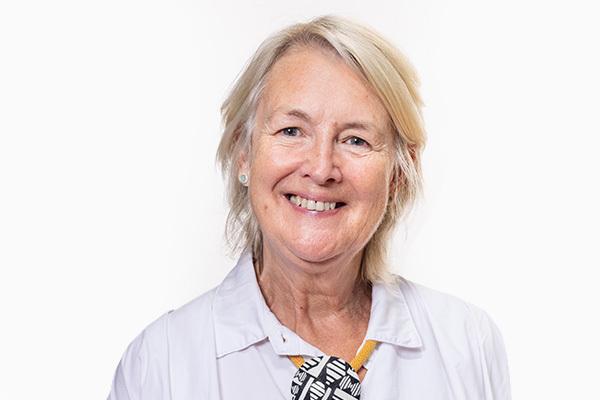 Designated members are those Members of the Plaid Cymru Senedd Group appointed by the Leader of Plaid Cymru and whose names are provided to the First Minister.

Welsh Ministers and Plaid Cymru’s designated members will, at the political level, jointly agree matters within scope of the Agreement, while recognising that formal and legal responsibility for those decisions still rests with Welsh Ministers.

Plaid Cymru’s designated lead member for the Agreement will play a key role in overseeing progression and coordination of the Agreement.