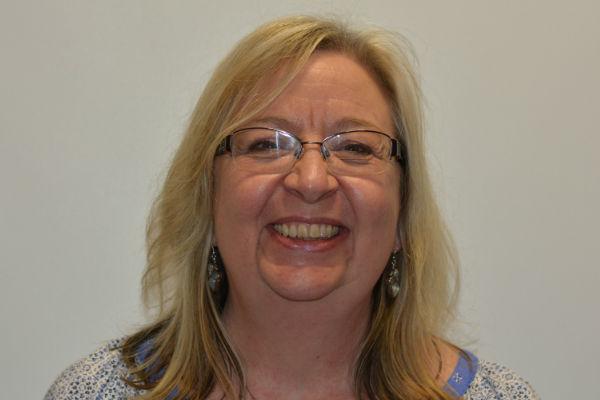 Jane Smith is the Head of Operations Gwent for Cafcass Cymru

Jane is a qualified social worker with over 20 years experience of working with children and families primarily in a child protection role, both in local authorities and for Cafcass Cymru. Jane initially became a Guardian ad Litem and Reporting officer (GALRO) in 2000 before joining Cafcass at its inception in 2001 as a Family Court Advisor. In 2013 Jane was appointed as a Practice Manager in the South Wales team and in May 2018 she was appointed as Head of Operations for Gwent.