Minister for Climate Change Julie James has told world leaders there is “no time to rest” as the UN Conference on Climate Change meets for the 27th time in Egypt. 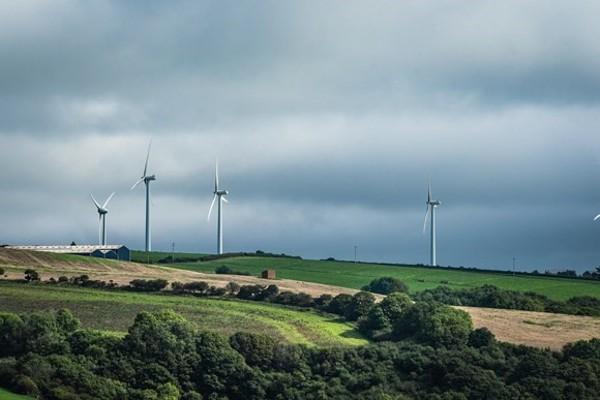 Speaking at a Welsh Government press conference, the Minister said responding to the climate emergency is an opportunity to create new green jobs and to improve health and wellbeing by improving the environment we all live in.

Many of the issues we face are interlinked and can be addressed with integrated solutions.

Home-grown renewable energy helps to lower our carbon emissions and creates green jobs, but it may also help to protect bill payers from the some of the current volatility in the gas and electricity markets, which is causing prices to spike at the moment.

At last year’s COP26 in Glasgow, Wales joined the Beyond Oil and Gas Alliance and called time on coal and fossil fuel extraction.

Last month, the Welsh Government announced plans to develop publicly-owned renewable energy developer, which will see profits re-invested in local communities in Wales to benefit the people in Wales.

Wales continues to support community-owned renewable energy projects and has does not support fracking and gas drilling.

Climate change is not something which is happening in the distant future – it is happening now. Between March and September, Wales received less than two thirds of the expected rainfall – the driest period on record.

The Chief Medical Officer for Wales has warned an increase in unusual weather events, such as extreme heat, cold and floods, is likely to disproportionately affect the most vulnerable people living in deprived areas and further exacerbate health inequalities.

Our transition to net zero must have social justice at its heart and leave nobody behind. We must not shy away from what is needed over the next decade, which will shape the future of our country.

Just as I’m asking all world leaders at COP27 not to rest when it comes to climate change, I want to ask everyone in Wales to be part of our journey to net zero.

I want everyone to come together as one big team, to act on the climate and to build a better future for our country.

8 November 2022
Report anything wrong with this page