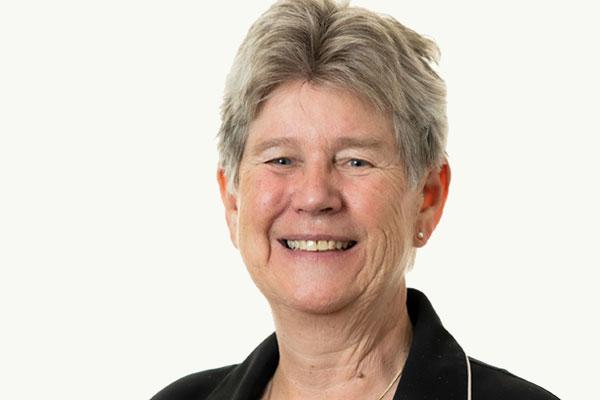 Ministerial responsibilities of the Minister for Social Justice.

Jane spent part of her childhood in Uganda and Kenya, and was educated at the University of Kent, the London School of Economics and Bristol University. She has lived and worked in Wales since 1972.

Jane Hutt is an honorary fellow of Cardiff Metropolitan University and Cardiff and Vale College. She is a Welsh learner.