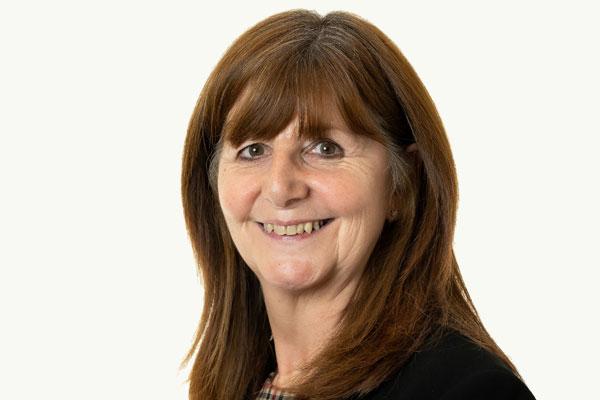 Responsibilities of the Minister for Rural Affairs and North Wales, and Trefnydd.

Lesley Griffiths was brought up in North East Wales and has lived and worked in Wrexham all her adult life. She has 2 daughters and has served as a school governor and community councillor. She worked at the Wrexham Maelor Hospital for 20 years. Prior to her election she worked as constituency assistant to Ian Lucas, MP. As a strong supporter of devolution for Wales, she played an active role in the 1997 'Yes for Wales' campaign. She is a member of Unison.

Outside of politics, her main hobbies are music, walking and watching Wrexham Football Club. Lesley is formerly an elected director of the Wrexham Supporters Trust.