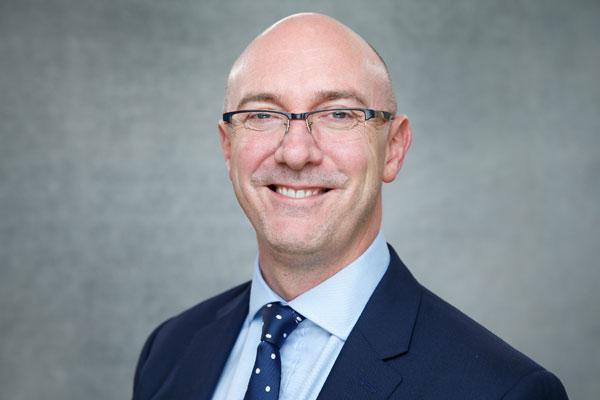 Dyfed Alsop is the first Chief Executive of the Welsh Revenue Authority.

Dyfed started his career in the private sector working for HSBC in Wales and internationally in Spain, Argentina and Brazil.

In 2001, he moved into civil service and held various roles at HM Customs and Excise, including Economic Advisor. He then moved on to a policy role at HM Treasury before joining HM Revenue and Customs in 2003, where he held positions in the Strategy Unit and in Knowledge, Analysis and Intelligence.

From 2009, he led a number of board level roles at the Valuation Office Agency (VOA), including HR, Change and most recently Chief Strategy Officer. Whilst at the VOA, he designed and delivered major change programmes, including significant reforms to the local tax system. Dyfed has acted as the Welsh Revenue Authority (WRA) Implementation Director since August 2016.

A fluent Welsh speaker from north Wales, Dyfed studied at the University of Wales in Swansea.