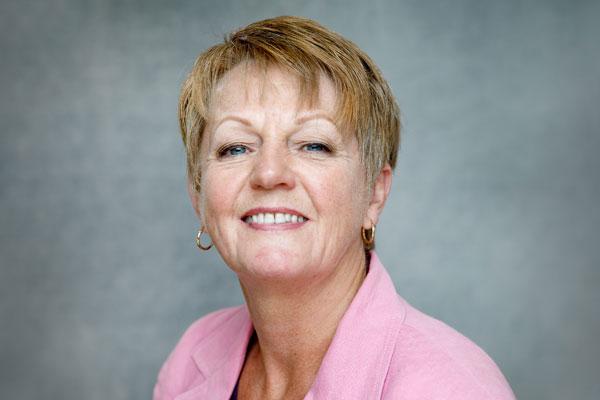 Jocelyn Davies has served as a Non-Executive Member of the WRA Board since October 2017.

Jocelyn currently takes an active role with various bodies which include:

Jocelyn is also a member of the Ministerial Taskforce for the Valleys, an ambassador for Welsh Women’s Aid and is a trustee of Plaid Cymru’s Credit Union.

During her time as an Assembly Member for the National Assembly for Wales (1999 to 2016), Jocelyn served on many committees including the Public Accounts Committee and its predecessor Audit Committee. She was also appointed as a Deputy Minister in the Plaid Cymru/Labour One Wales coalition government of 2007 to 2011 and held responsibility for housing and regeneration. She later chaired the Assembly’s Finance Committee until 2016.