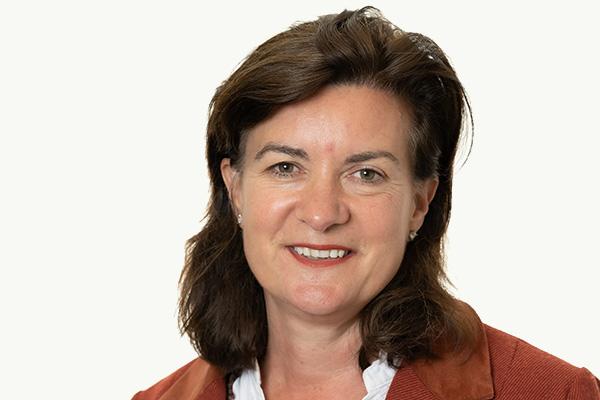 Responsibilities of the Minister for Health and Social Services

Eluned Morgan was born in 1967 in Ely, Cardiff. She was educated at Glantaf Welsh language comprehensive school. She won a scholarship to the United World College of the Atlantic and gained a degree in European Studies from the University of Hull. She formerly worked as a researcher for S4C, Agenda TV and the BBC.

Eluned’s political career started at the age of 27 when she was elected as the youngest Member of the European Parliament in 1994. She was only the fifth woman elected to a full time political position in the history of Wales, and the first full time politician in Wales to have a baby whilst in office. She represented Wales for the Labour Party from 1994-2009. In this role she became the Labour spokesperson on industry, science and energy and spokesperson for the 200 strong Socialist Group on Budget Control matters. She authored the Green Paper on energy on behalf of the EP and led the Parliament’s discussions on the Electricity Directive where she ensured new rights for consumers and demanded that Member States of the EU addressed the issue of fuel poverty.

From late 2009 until July 2013 she worked as the Director of National Business Development in Wales for SSE (SWALEC) one of the UK’s largest energy companies. During 2013 -2016, Eluned Morgan served as the Shadow Minister for Wales in the House of Lords, and from 2014-2016 she served as Shadow Minister for Foreign Affairs. She was granted a peerage in 2011 and is formally known as Baroness Morgan of Ely.