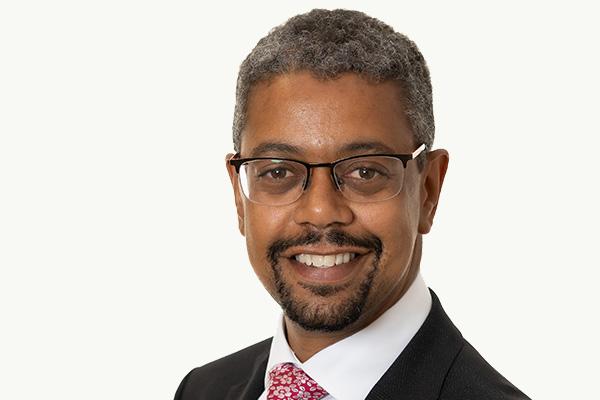 Ministerial responsibilities of the Minister for Economy

Vaughan was born in Zambia and brought up in Dorset. He was educated at Aberystwyth and Cardiff universities.  He has one son with his wife,  Michelle and is a largely retired cricketer who is also  a fan of both rugby and football.

Vaughan was a solicitor and former partner at Thompsons. He is a member of the GMB, UNISON and Unite unions, and was the youngest ever President of the Wales TUC. He has previously served as a county councillor, school governor and community service volunteer – supporting and caring for a student with cerebral palsy. Vaughan is also a former president of NUS Wales.

Between 1999 and 2001, Vaughan worked as a researcher to former AMs Val Feld and Lorraine Barrett and between 2001 and 2003, was the chair of Right to Vote – a cross-party project to encourage greater participation from black minority ethnic communities in Welsh public life. He is also a current member of the Co-operative Party.

Vaughan has held the following roles in government, before taking up his current role as Minister for the Economy in May 2021: